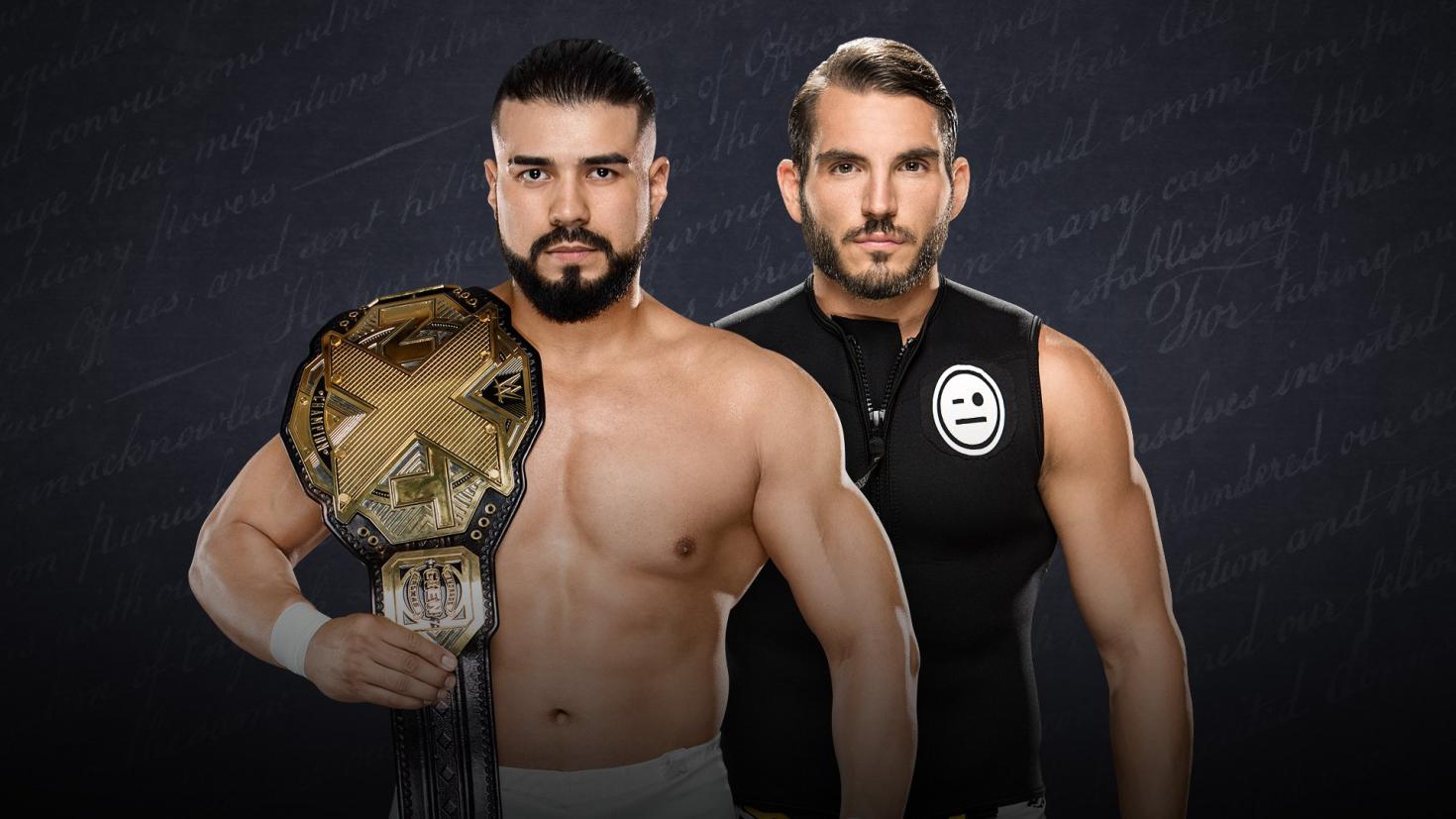 Opening hype package with Paul Heyman voice over is KILLER. I've been out of the watching every match/show routine for a minute and although I've kept up with highlights, it still feels like I'm living in a dream when I tune into full shows like this where the card is stacked with people I literally watched rise from the very bottom of the barrel. AND it's all under the WWE banner, insane.

1) Undisputed Era (Kyle O'Reilly & Bobby Fish) vs. Authors of Pain - NXT Tag Team Title Match
So, this is my first real time fully experiencing O'Reilly & Fish under their NXT moniker as well as my first AOP experience. This was a pretty basic opener. AOP are the aggresors and it ends up costing them. But they work over O'Reilly and Fish with the power advantage. Some good back & forth near the end before AOP looks to have control. They go for the super collider, O'Reilly reverses into a hurricanrana and scores a roll up for a quick three count. Loved the finish, rest wasn't much to rave about.

-War Machine, Hanson & Ray Rowe, are in the crowd watching on as they will be debuting in the NXT Tag division soon.
-NXT Champion is backstage warming up for his contest with Johnny Gargano later on

2) Kassius Ohno vs. Velveteen Dream
Didn't get a lot out of this outside of the opening sequence with them eloquently teasing the knock Ohno out in under 30 seconds gimmick that Velveteen has been hyping up the past few weeks. I was hoping this would stay quick whichever way it went, but it went back & forth for a minute and I lost interest. Velveteen pinned Ohno after about 7 or 8 minutes.

3) Ember Moon (c) vs. Shayna Basler - NXT Women's Championship Match
This is the perfect dynamic to get people invested. Shayna is the best bully and with her being seen as an outsider due to her MMA background, this is just a match made in heaven and they have done well building it up as such because you just wanna see Ember knock Shayna's teeth down her throat. Early on, Shayna toys with Ember like you'd expect only for it to backfire with Ember firing back with offense. Things are pretty competitive for a minute, but Shayna maintains the upperhand for the most part and once she clinches in the cross arm breaker, shit gets serious. They teased this hella with Ember squirming all around in the center of the ring. Great false finish stuff then next thing you know Ember somehow springs out and gets Shayna into a quick three count to retain. Shayna is pissed and attacks Ember after. Smartly worked first meeting!

-Trevor Mann aka Ricochet is in the crowd and WHAT A FUCKING OVATION, he's about to take over. No pun intended.

4) Aleister Black vs. Adam Cole - Extreme Rules Match
Quality stuff here. Adam Cole and Aleister Black are honestly the best counterparts for each other and while this style of a match doesn't necessarily suit either man's style, it fits the level of the feud and both men deliver. This was everything you'd expect from a modern day extreme rules match executed to a tee. Black got kicked in the head with a steel chair on the top rope and free fell through two tables on the floor. Cole couldn't put him away, even with that, O'Reilly & Fish roll out, which brings out Eric Young & Alexander Wolfe from Sanity for a sick brawl. The end comes with Black destroying Cole with a double stomp through the announce table and a black mass with the steel chair.

5) Andrade Almas (c) vs. Johnny Gargano - NXT Championship Match
I literally have not seen a match this good in WWE in years. I recall these two's first meeting being great as an opener, but never did I expect them to have a five star match in the main event of Royal Rumble weekend months later. The video package prior to the match got someone who was tuning in on a whim fully invested. Gargano has come such a long way from who he was on the independent circuit and has turned himself into a beloved underdog baby face the likes of Daniel Bryan and it rules. Almas is the lucha libre prodigy who holds the title with so much arrogance and skill. This is a good match on paper, but these two brought it to life and had the arena roaring and hanging on every move for 30 minutes. Everything was so perfectly timed out and executed. I can't think of anything more that could have been done or anything I would change. And that's why it's earned my first WWE five star rating since HHH/Taker at Mania in 2012. Seek this match out if you missed it. 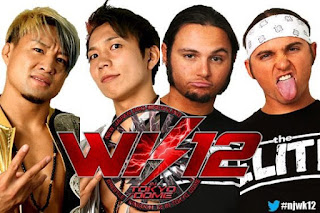 Ethan: Biz Cliz boys retain. Kota Ibushi vs. Cody Rhodes Donnie: Really hoping Cody pulls off the W but I think this one could go either way really quick.

Ethan: This is sorta a low-key dream match. Would be a huge win for Cody, but Ibushi will own this one. Interested to see what comes after with the Bullet Club tensions and Kenny's reaction to the outcome. IWGP Tag Team Championship Match: Killer Elite Squad (Davey Boy Smith Jr. and Lance Archer) (champions) vs. EVIL and SANADA Donnie: DBS Jr. and Archer are keeping the titles.

Ethan: Picking Tanahashi only because I don't think White is ready to take down the ace. IWGP United States Heavyweight Championship No Disqualification Match: Kenny Omega (champion) vs. Chris Jericho 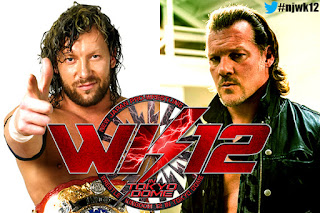 Donnie: Oh man, two all time favorites for me here and a real dream match. There's a ton I could say about this one, but since it's Quick Predictions, I say Omega trumps Alpha. Kenny retains in what's bound to be the match of the night.

Ethan: This is gonna be the match we look back on a decade from now that made the prestige of the IWGP US Title. Omega over Y2J as the torch is passed. IWGP Heavyweight Championship Match: Kazuchika Okada (champion) vs. Tetsuya Naito 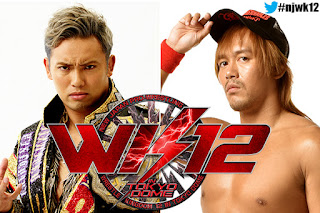 Donnie: Okada might be considered the best wrestler in the world, but I believe it's time for Naito to regain the IWGP Heavyweight title

Ethan: Naito gets crowned and we get a five star classic <3
Posted by Ethan at 9:19 PM No comments: